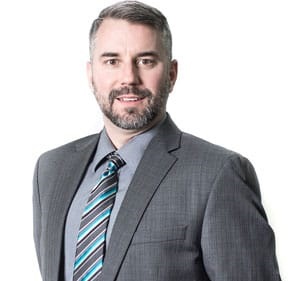 After articling at Fraser Milner Casgrain LLP, he joined the firm Yuzda, Schuster & Bresky LLP as an associate. Later he became a partner of that firm and its successor, YSL Lawyers LLP. 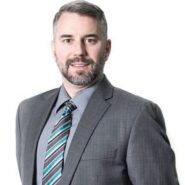